In 1998, myself and my writing partner/good friend began to create original concepts, including treatments, pitching bibles & pilot scripts under our partnership of MillMac co.

We were kids at the time and fully aware we didn’t know what we were doing but we had a lot of fun together in the process.

We interviewed as many producers, writers and creators we could meet to figure out how the world of content creation worked. We studied up on concept creation and scriptwriting. I forked out most the money I had on the artwork, colouring and air tickets to try and create and pitch our first few concept bibles. 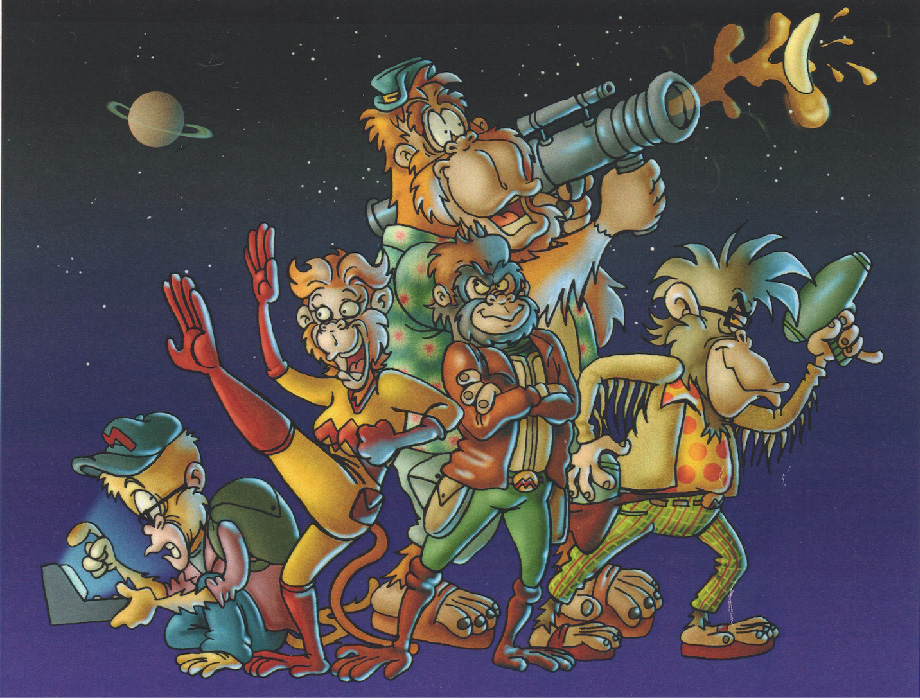 We had about 9 properties in total we were pitching at the time. We travelled around L.A., Western Canada and I even had an opportunity to embarrass myself to a couple studios in Australia. 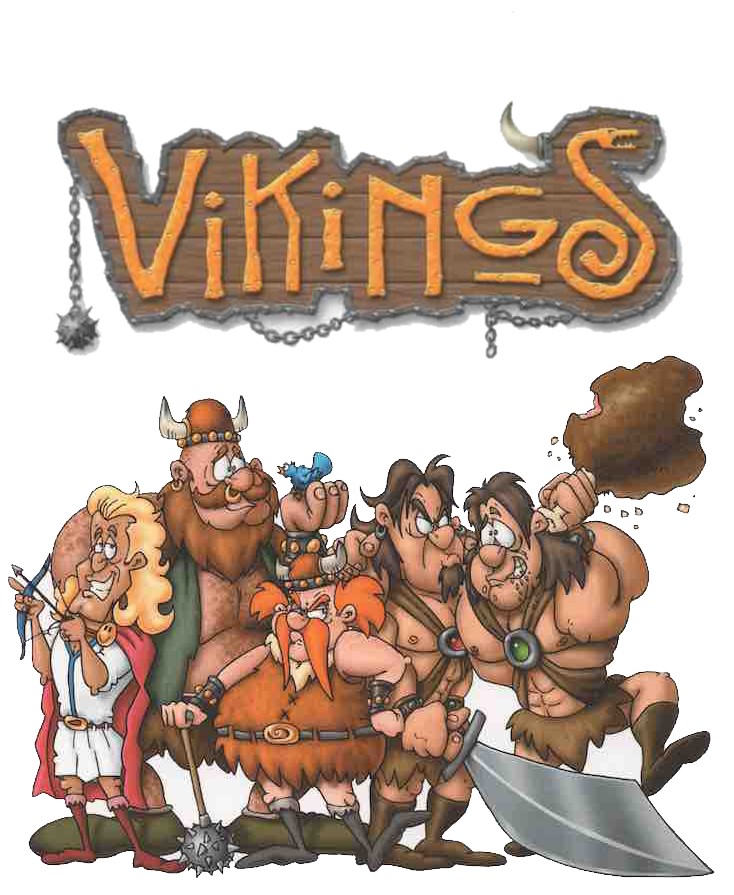 One of my favourite concepts was an interactive preschool series based on a preschool class I was teaching at the time. We also had a show about animated talking bums… so yeah… there was that too.

In the end, despite myself going into debt twice, we did in fact begin to slowly get work and develop experience as television scriptwriters and concept developers.

It all sounds peachy and tidy on my website designed to market myself, but of course there’s been a lot of highs and lows along the way. The passionate young man who wanted to stand out and conquer his dreams has somewhere along the line been replaced with a more experienced middle age dude who tries to look for ways he can serve the project and audience as a whole. I’ve definitely learned animation is a team effort more than an individual one as I am sure is the case with most things in life.

My old partner and still close friend is an extremely successful animation voice over actor in Vancouver Canada, currently voicing Zane on the popular Nijnjago series.  I believe he developed his skills from years of leaving whacko messages on my phone’s answering machine. If you’re in need of voice talent, you won’t find better than: