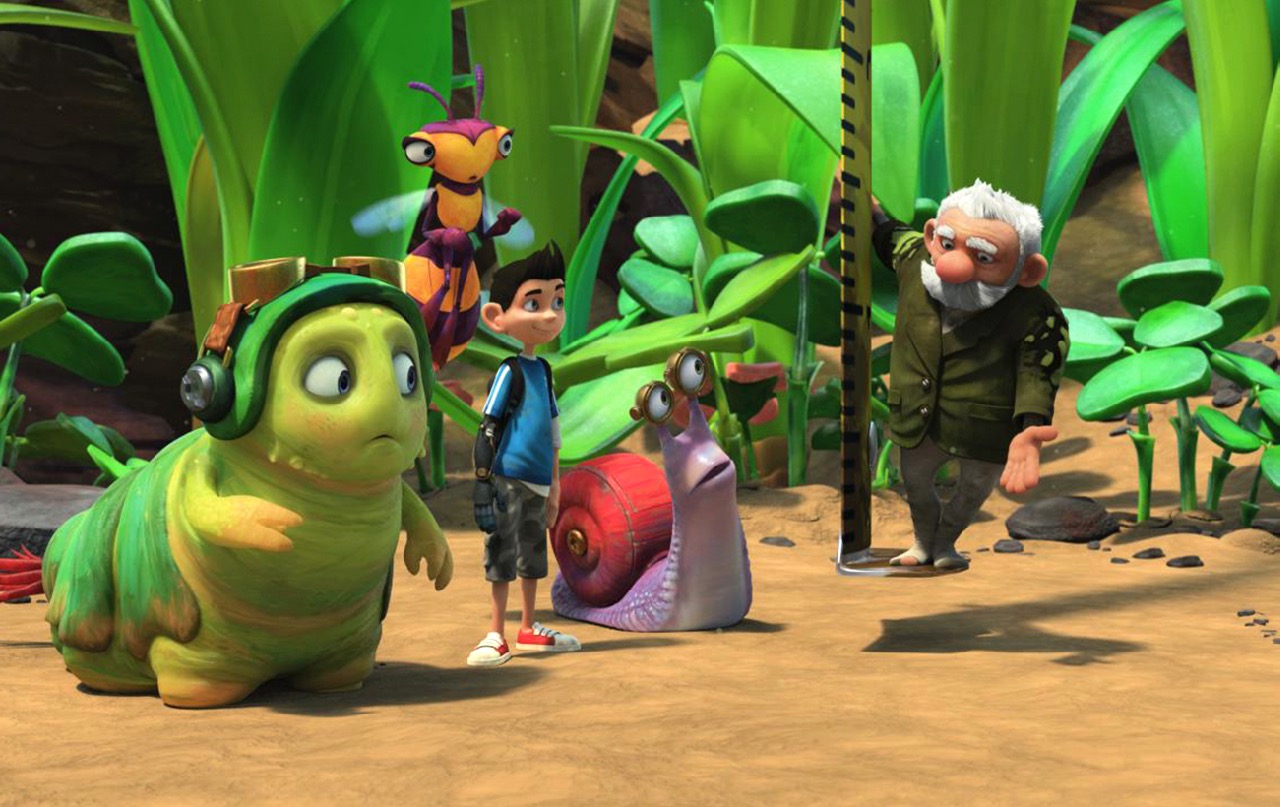 When I was first hired to help develop this concept, I was shown a couple of really interesting sketches of a caterpillar with a helicopter blade coming out of his back and a snail with a pair of wheels popping out of his shell.  We were initially gearing this concept for a preschool audience under the title Bug Buddies. We were looking at a fun way to teach kids about the bug world while adding a mystical Alice and Wonderland feel to it. 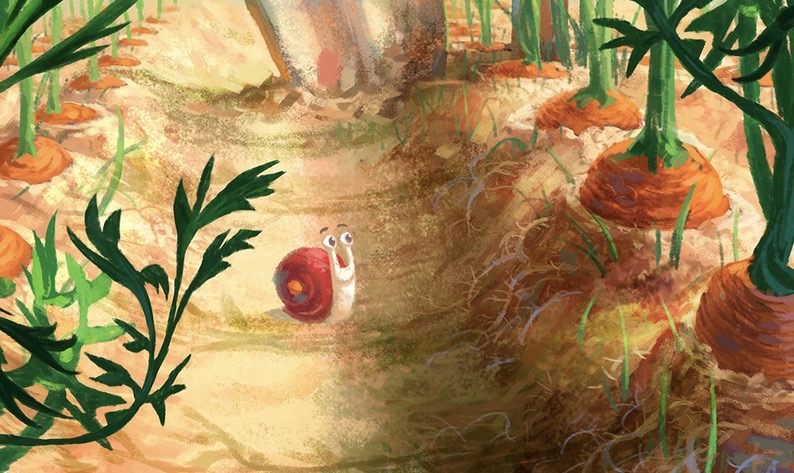 Richard Thomas and Alfonso Salazar are two of the  more talented creators  / designers I’ve worked with and it was a lot of fun collaborating with Richard on characters and watching him bring those characters to life. Alfonso also did some inspiring background and character designs. The below was an early design of Syd, our pessimistic snail. 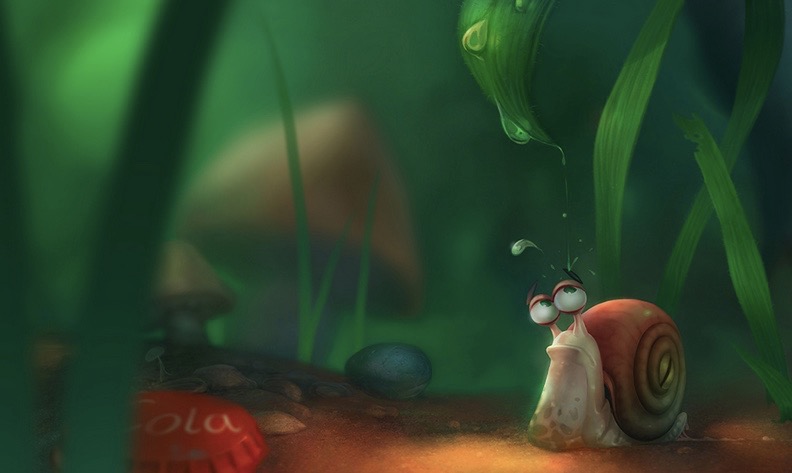 After some feedback from the Australian partner they had on board at the time we aged  it up. It evolved into an edgy comedy Scooby Doo style mystery series. A venus fly trap host, inspired by Rod Sterling, introduced the mystery/adventure of the day. The miniature bug world is as whacky as the Twilight Zone. 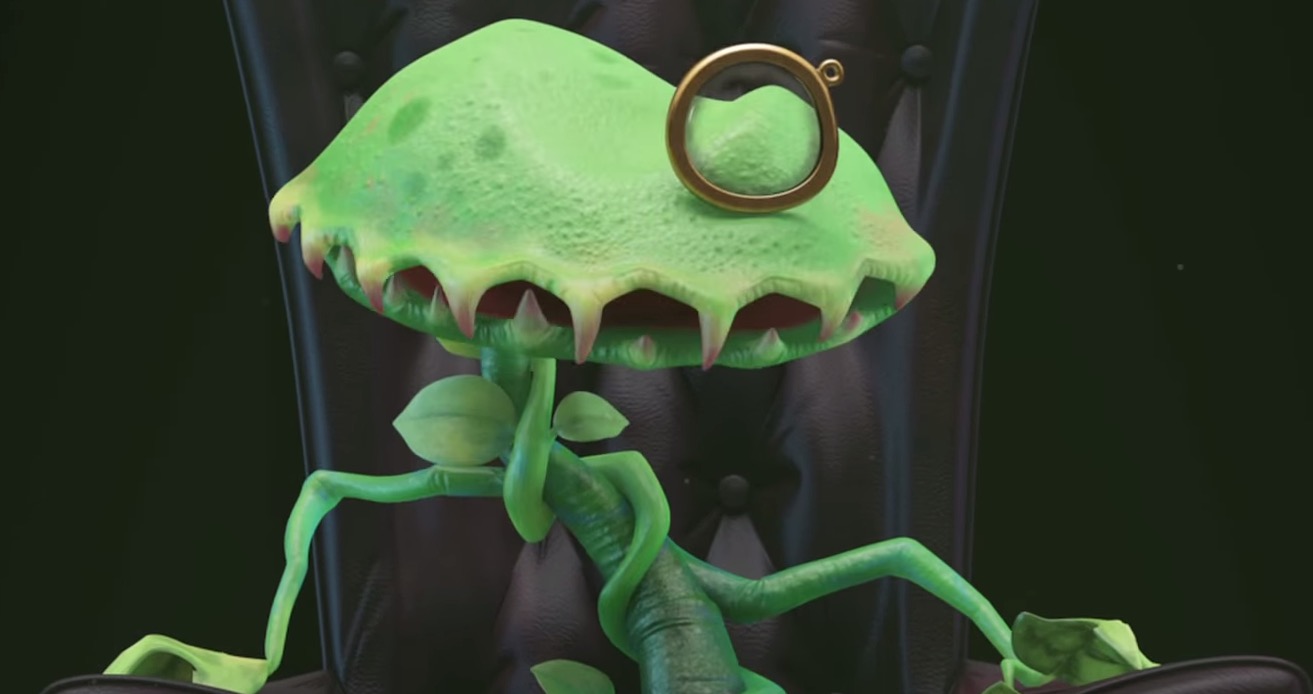 In the end, our tiny team of heroes was composed of a lovable simple minded caterpillar, a feisty big sister of a wasp, a sarcastic wise cracking snail and a boy shrunk down to the size of a bug. They would have to somehow come together to solve the bite size mystery of the day. 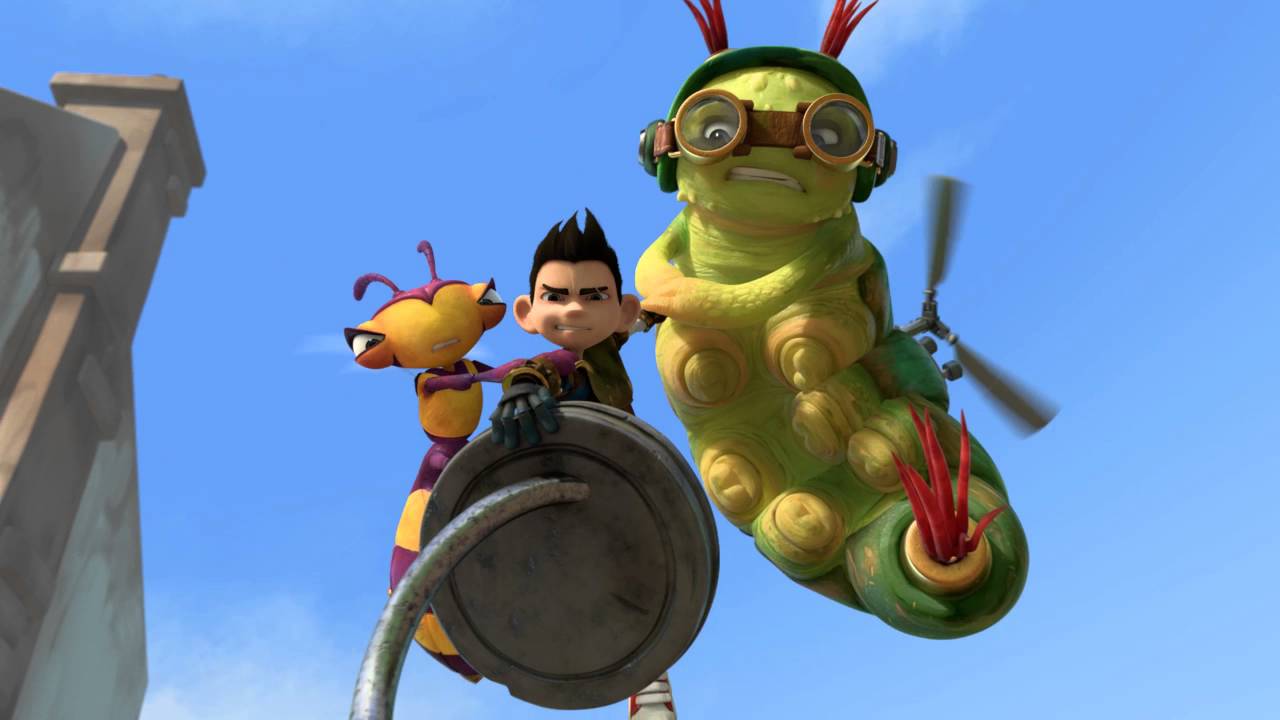 A full team of creative professionals brainstormed on what the new name of the show would be for our slightly older audience. In the end, it was a writer’s ten year old son that came up with the name: THE INSECTIBLES.